The Middle East from the 6th Century

For ages, the type of clothing worn in the Middle East has remained relatively consistent. This is large because it has evolved to be climate-adapted, protecting from heat, dust, and intense sunlight.

Middle Eastern traditional clothing is loose-fitting and covers or envelops most of the body. These clothing have different names in different countries, but the similarities are evident.

Similarly, the materials used to make them varied depending on what was and was available at the time. The well-to-do have traditionally worn outfits fashioned from luxurious textiles with a silk foundation, but linen, cotton, and wool are the standard.

Several of the most well-known materials originated in this region, including baldachin, a beautifully ornamented fabric with a warp of gold thread and a weft of silk called after Baghdad, and damask, a richly patterned silk fabric named after Damascus (in Syria).

Many traditional clothes originated in ancient cultures in the region, notably Persia (Iran) and farther east in India, Mongolia, and Asian Russia. A good example is a caftan. Candys or candy was the ancient Persian name for an open, coatlike garment. The design spread westward, eventually becoming the popular dolman of the late Ottoman Empire. It was also widely worn in Mongolia and China’s milder regions.

The expansion of Arab peoples and civilizations was primarily responsible for spreading the Middle Eastern traditional attire. By the 6th century CE, the Arabian Desert people were mainly Bedouin nomads who raised camel herds for a living on the borderlands of Yemen, Syria, and Iraq. The Arab empire stretched from Spain and Morocco in the west to the Caspian Sea and the Indus River in the east by 750 CE.

A loose shirt, chemise, or robe, a draped cloak, broad, baggy pants, and a headcloth or turban were the most common clothes worn during the period. Identical replicas may still be seen in Cairo, Istanbul, and Damascus.

A loose, long shirt, chemise, or tunic with long sleeves was simple basic apparel for both sexes. The men wore a robe or cloak of various varieties over this. The aba (ab or abaya) is an ancient garment that appears in the Bible as the clothing of Hebrew prophets.

Head Scarf is used by Arabs

It used to be constructed out of thick cream-coloured wool with brilliantly coloured stripes or embroidery. The jellaba, also known as the jellabah in Tunisia, a jubbeh in Syria, a gallibiya in Egypt, or a dishdasha in Algeria, is a voluminous outer gown still worn throughout the Middle East in the Arab world. The long skirt may be slit up the sides, and certain forms, like a coat or caftan, are open in front.

Head coverings were occasionally included in outer robes or cloaks. The haik, for example, was an oblong piece of textile (usually striped) that Arabs wrapped around their bodies and heads for a day or night usage; The burnous, a hooded garment used for warmth day or night, was a comparable mantle.

Also Read: What Are The Interest Rates For Collateral Loans On Luxury Jewelry? 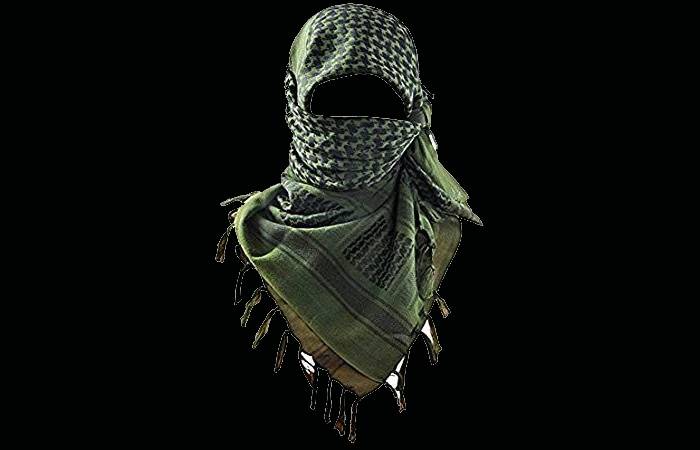 4 Things to Consider When Buying Laptops for Your Business

How To Lower Freight Shipping Costs For Your Business