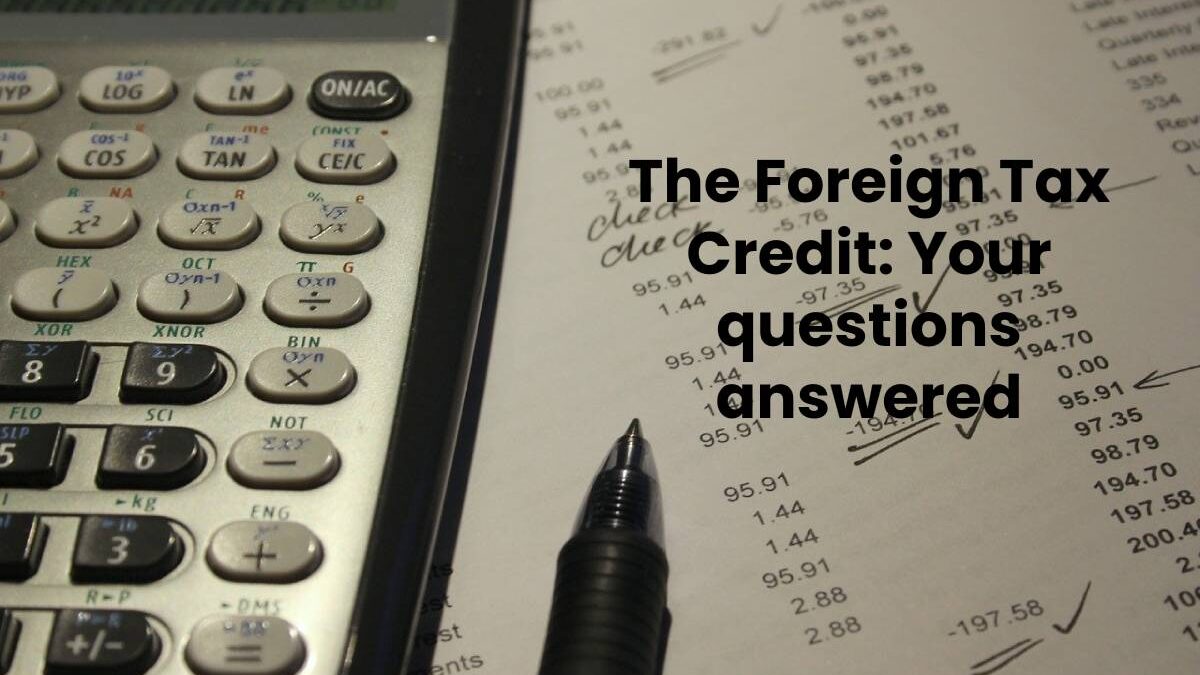 When you hear the phrase “Foreign Tax Credit,” what goes through your head? Are you curious about what it offers your family, anxious over absolutely any phrase that contains the word “tax” or confused over how this tax credit will impact your personal finances and your overall U.S. tax liability?

Actually, you should be feeling none of these emotions. Instead, if you are an American permanently living overseas, you should be excited by the prospect of reducing your overall tax liability to the United States. The Foreign Tax Credit is just one way the Internal Revenue Service (IRS) recognizes that you are required to pay taxes in your new country of residence and it balances your tax responsibilities out by reducing your tax liabilities to Uncle Sam. Let’s explore the issue of the Foreign Tax Credit further:

Q: What exactly is the Foreign Tax Credit?

A: All U.S. citizens, whether they live in the states or on a deserted island overseas, are required to complete annual tax forms to report their worldwide income. The [Foreign Tax Credit] recognizes that you have already had legally required foreign taxes taken from your paycheck (or paid at the end of the year), so it gives you U.S. tax credits for doing so. This, in turn, reduces your tax liability to the United States. In fact, the vast majority of those living outside the country will not owe any taxes thanks to the Foreign Tax Credit, because foreign tax rates are often higher than U.S. rates.

Q: How does the Foreign Tax Credit work?

A: Not all taxes qualify under the Foreign Tax Credit. According to the IRS, the tax must meet these four qualifications:

Q: How do I claim the Foreign Tax Credit on my tax return?

Also, You can find more helpful resources at Answerhop.

What Drives a Motivation for Employee?

The Role of Investor Relations

How Do I Get Better At Forex Trading? 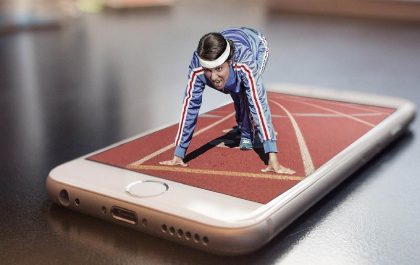 Hardly any sector was spared from the grips of the pandemic, and one of the hardest-hit segments was the fitness… 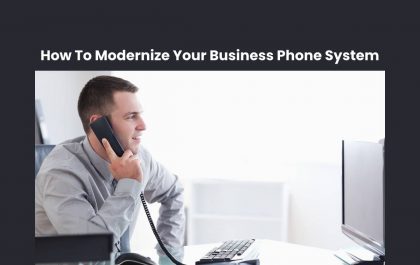 Organizations must ensure effective communication within their workplace as they negotiate their offers to achieve their business goals. With the…