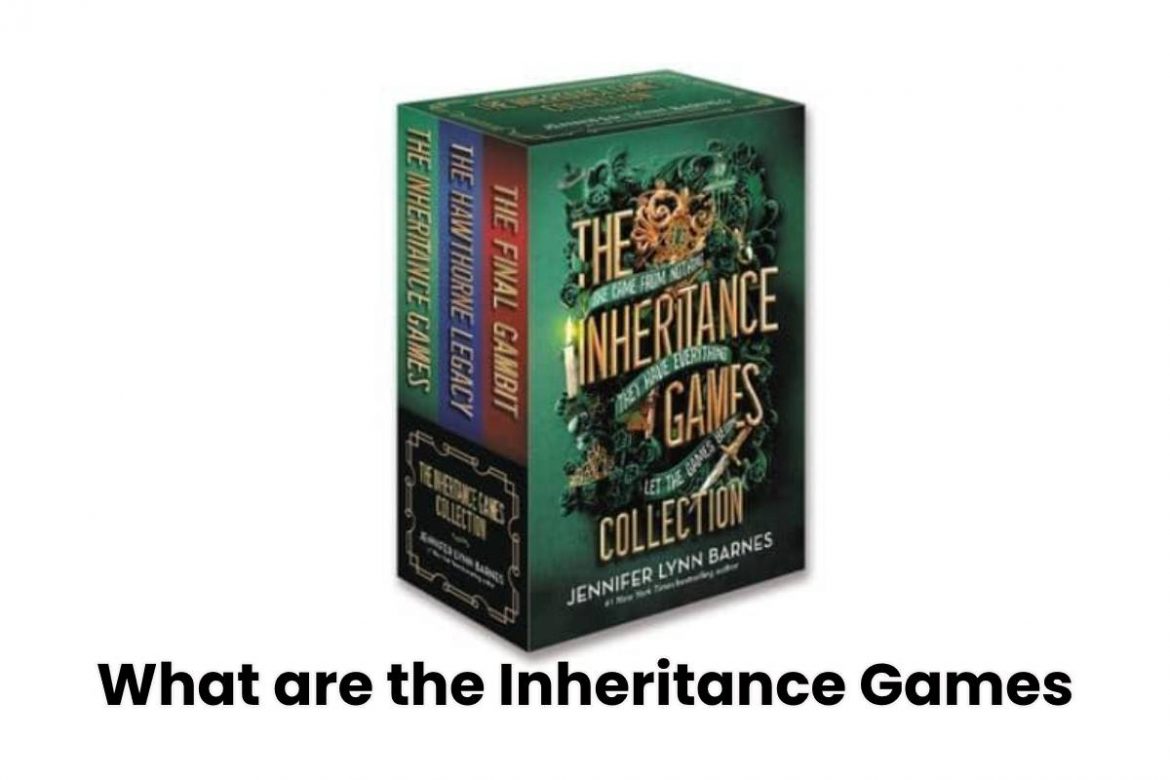 What happened in the Inheritance Games?

After their mother passed away, Avery now resides in Connecticut with her sister Libby. Avery decides to temporarily live in her car after Libby’s controlling boyfriend, Drake, moves in. Even though Avery frequently lacks money, she excels in school and lends a hand whenever possible. – The Inheritance Games. 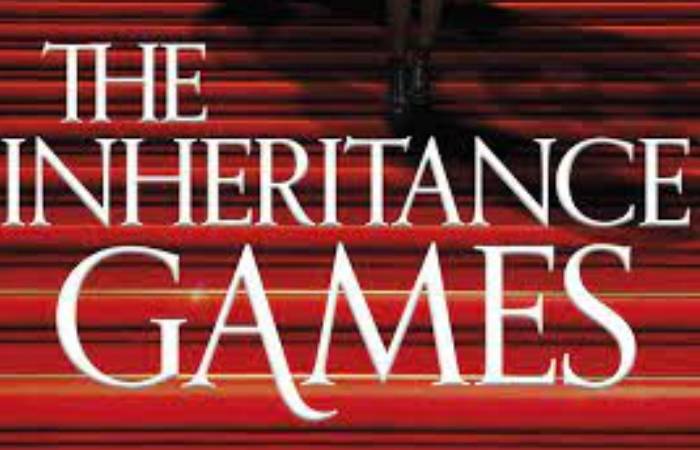 Avery is summoned to the office of her school, where Grayson is waiting for her. He tells Avery that she must be present when his late grandfather Tobias Hawthorne’s will is being read aloud. Avery and Libby fly to Hawthorne House in Texas on a private jet, even though Avery has never met the man.

When Mr Hawthorne’s solicitors read the will, Avery discovers that he only left pocket change to his two daughters (Zara and Skye) and four grandkids (Grayson, Nash, Jameson, and Xander) in comparison to the 48 billion dollars he left to Avery. Not to mention his vast estate and valuables. The only requirement is that Avery stays in Hawthorne House for at least one year and does not kick out any member of the Hawthorne family. – The Inheritance Games

Avery receives assistance from Tobias’ law firm, directed by Alisa, and security is provided by his former bodyguard Oren.

The girls move in and begin attending the boys’ school. Avery receives a warning from a young woman there by the name of Thea. Emily, the final female resident of that home with those guys, passed away.

Also Read: 5 Reasons to Use a Web Design Agency

The Inheritance Games – Tidy up your adventure novels

In Tobias’ letters to them, Avery and the others speculate that there may be hints. Tobias cherished puzzles and riddles. As she and Jameson start looking for leads, Grayson cautions Avery to exercise caution around Jameson.

They discover that Tobias did not have a middle name, although he signed his will with one, Tattersall, which appears to be tattered all in his signature. – The Inheritance Games

Drake, Libby’s lover, arrives, bringing the reporters with him. Avery informs the reporters that if they print a Drake story, she will not tell them why Tobias chose her to inherit. She indicates that she understands why, but she doesn’t. The press speculates endlessly about what Avery knows.

Avery looks through a copy of Tobias’s will written in red ink. Through it, she discovers that each grandson has a middle name that refers to a specific location on the Hawthorn estate. 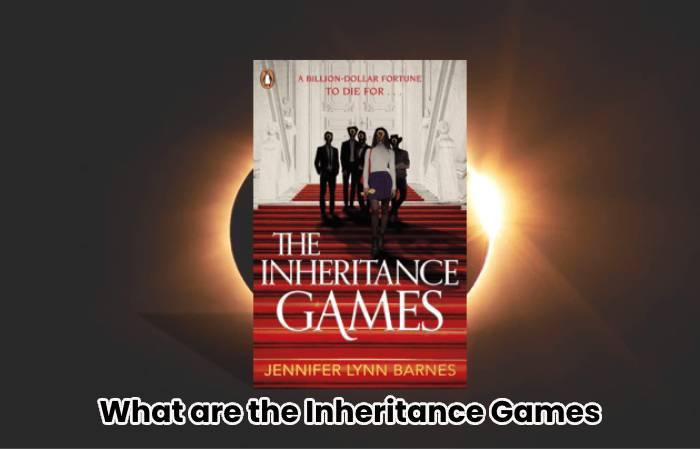 Avery and Jameson are directed to a bridge across a creek that flows through the property by the middle name “Westbrook.” They discover a concealed eight. They find a carved tree stump in the forest after being directed there by the term “Blackwood.” It says, “Tobias Hawthorne II.” Toby, Tobias Hawthorne II’s son, passed away many years ago. While there, Avery and Jameson are shot by someone. Avery gets scraped up by pieces of bark, but otherwise, she’s well.

Also Read: The 10 Most Popular Couples on YouTube Right Now

Oren drives them back to Hawthorne House, but they decide to keep the shoot hidden.

Avery is expected to attend a function, so Oren and Alisa accompany her clothes shopping. A car hits them while they are travelling home. To give Avery’s adversary another chance, Oren used Avery as bait. Drake, Libby’s ex-boyfriend, turns revealed to be the driver. They think Drake fired at them, but who allowed him access to the property?

Avery solves more hints. On a Winchester gun, she discovers a “1”. A “0” can be seen from a helicopter in the Blackwood forest and a “1” in a Davenport desk. The dates indicate that Avery was born on October 18 (10/18). But they also reveal Emily’s passing day. Jameson is offended by this and declares he is done with the game.

Emily was stringing both Jameson and Grayson along before her death. When Jameson found out, he ended their relationship. That following night, she persuaded Grayson to accompany her cliff diving. Emily died as a result of a pre-existing heart ailment. Grayson hates himself for taking her on the expedition, and Jameson blames himself for following them and standing by while she dies. He did nothing to assist her since he assumed she was acting dramatically.

Avery discovers Drake is working with Grayson’s mother, Skye. Grayson handles it by evicting her from the residence.

Everyone must be present to solve the last problem in the tunnels under the house. For facial recognition, Avery must be present, and the handprints of all four boys must be obtained. After “Avery Kylie Grambs” is decoded into “A very risky gamble,” they unlock the box. Tobias then hands each person a new envelope. It appears that Tobias was attempting to unite the guys after Emily’s passing caused them to fall out of favour. – The Inheritance Games 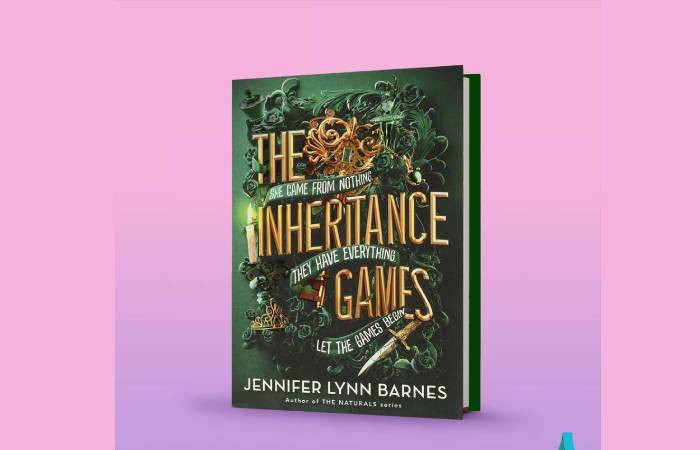 Avery’s envelope’s contents cause her to recall their last encounter in a restaurant when she was younger. There are numerous pictures of her on the desk in her room, so he must have kept up with her.

When Avery sees a photo of Tobias’s late son Toby, she recognises Harry, a homeless man with whom she played chess in the park. Tobias Hawthorn’s firstborn son is still alive.

It turns out that Xander assisted the others with the game at the request of his grandfather. His letter from the man instructs him to locate Tody. – The Inheritance Games

Are you prepared to read The Inheritance Games again? Click to purchase and support our hosting efforts! (Paying links)

Also Read: Importance of translation in your business strategy

Review What are the Inheritance Games. Cancel reply

How to Tackle the Chicago Advertising Market